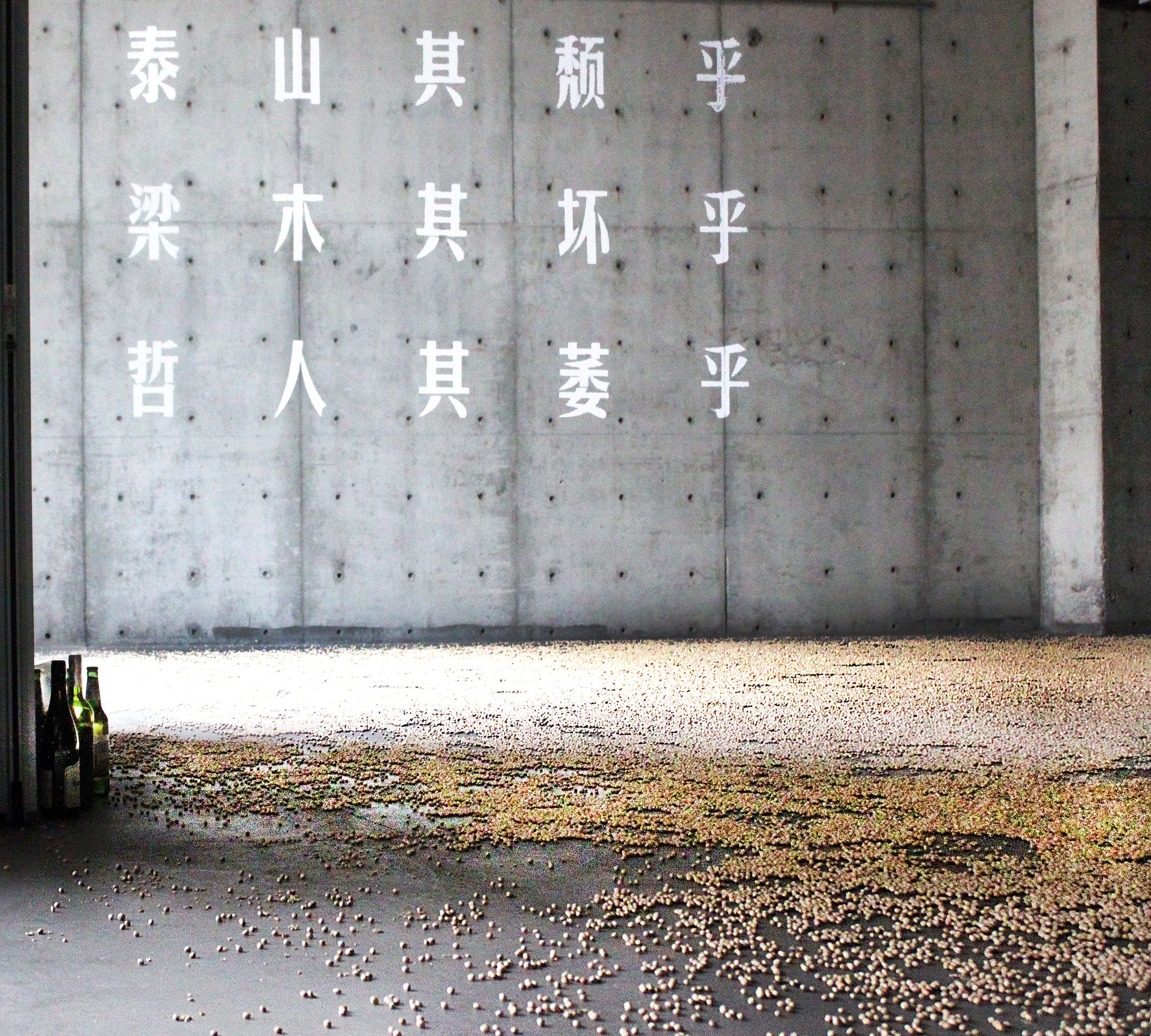 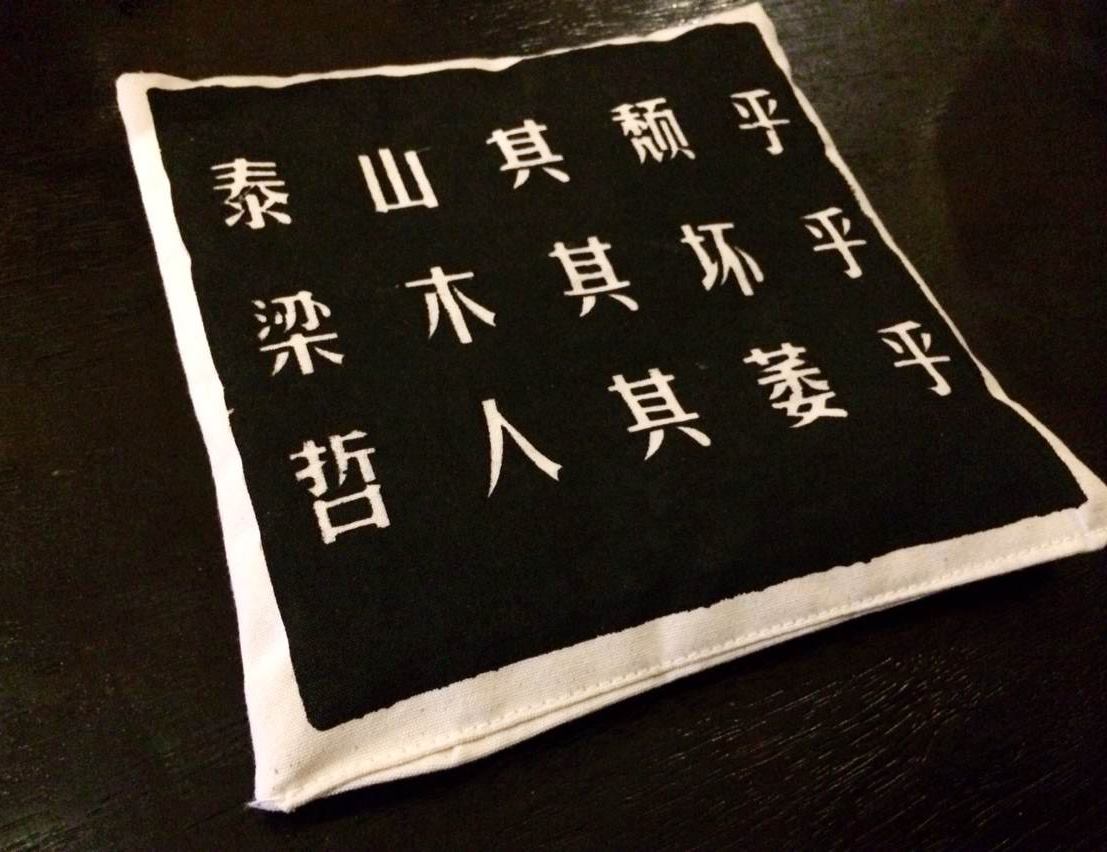 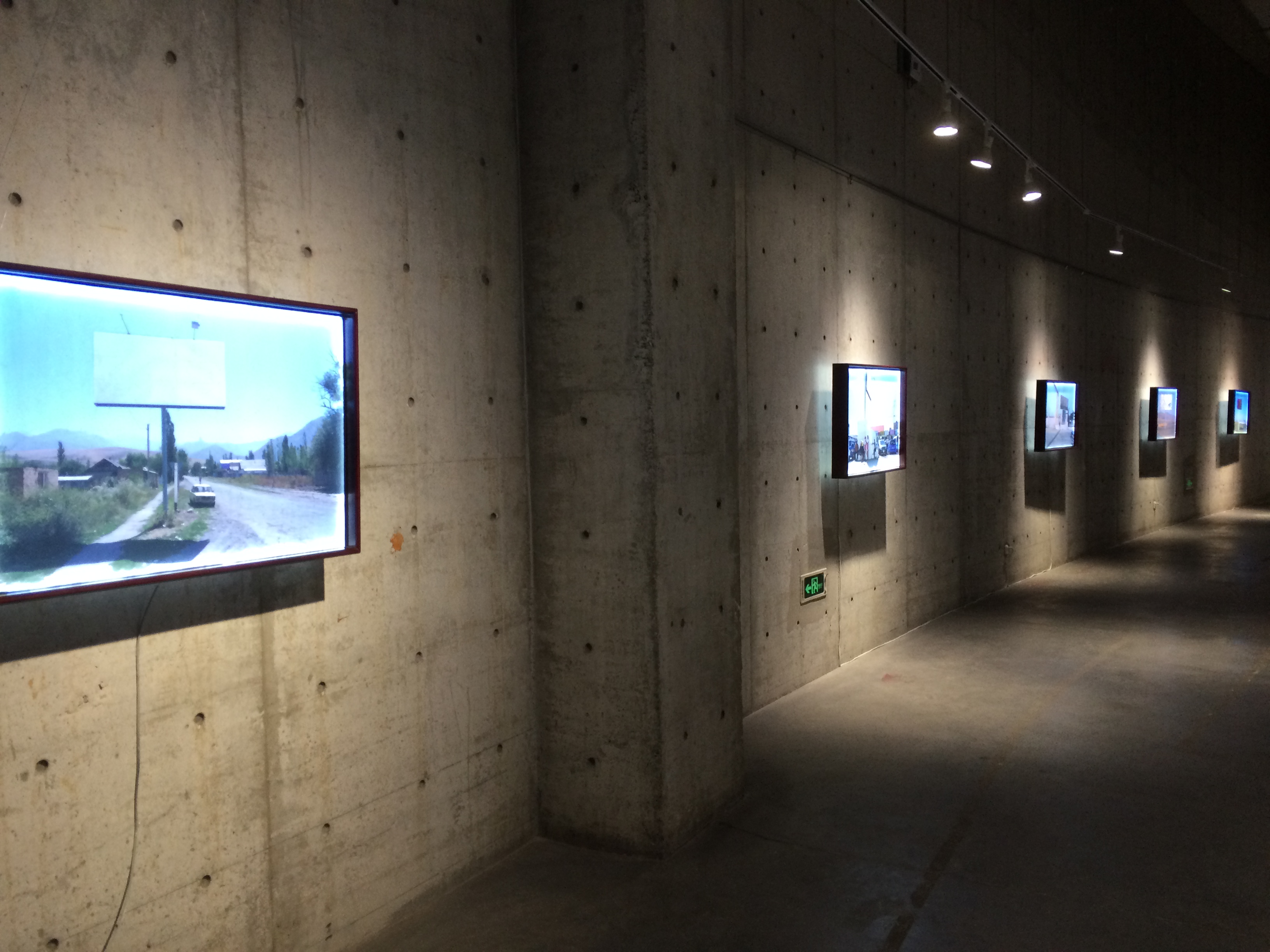 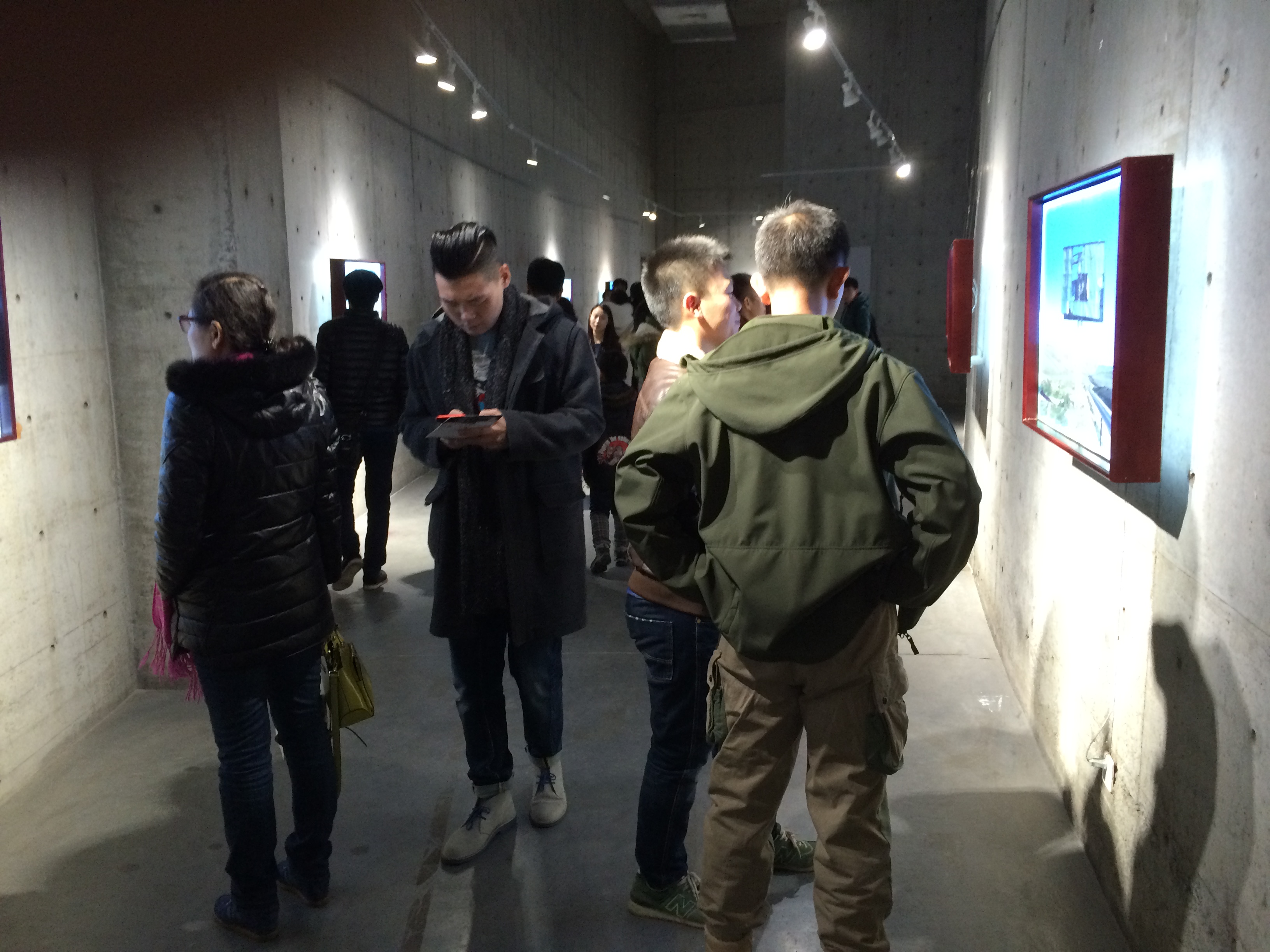 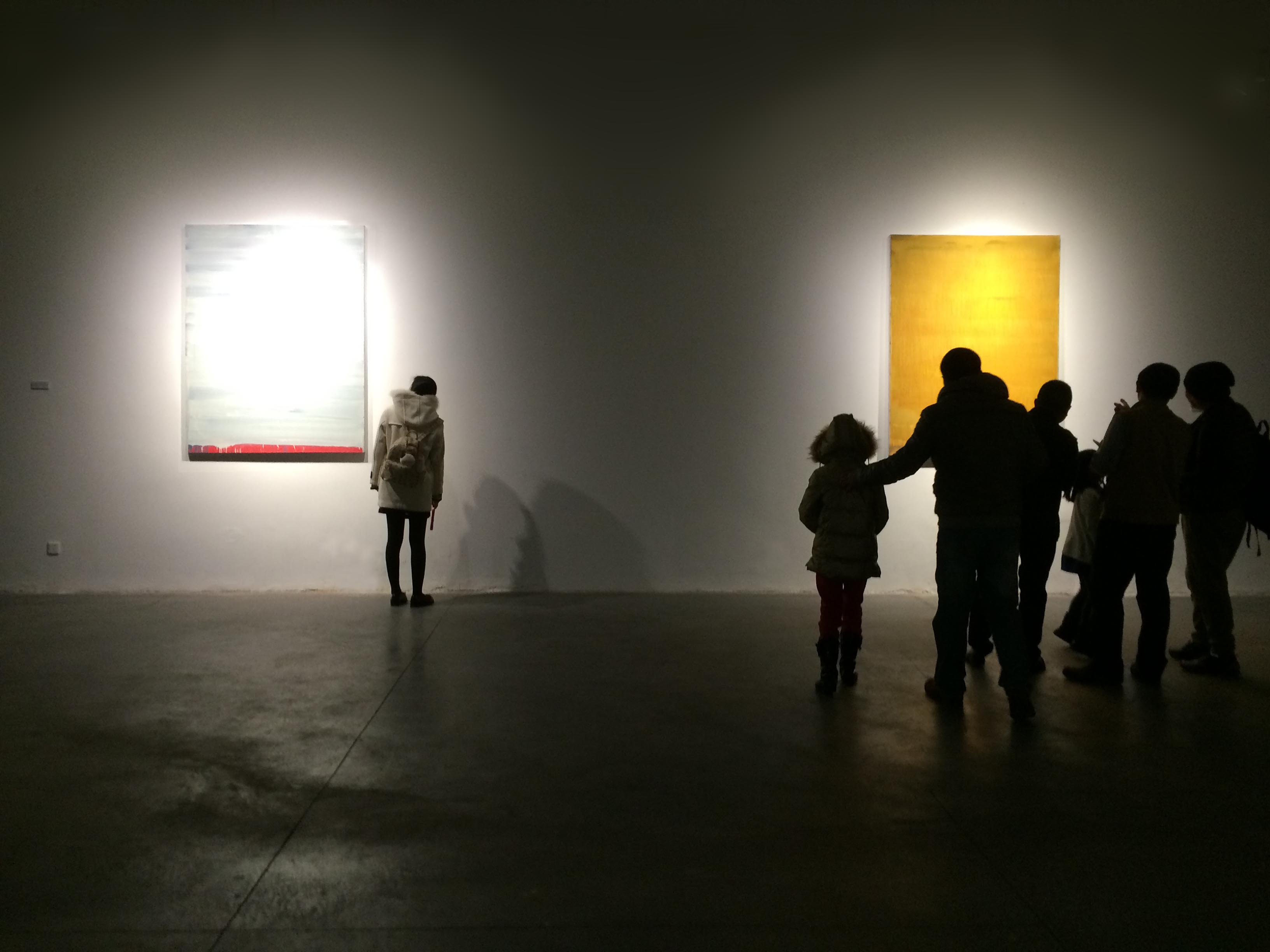 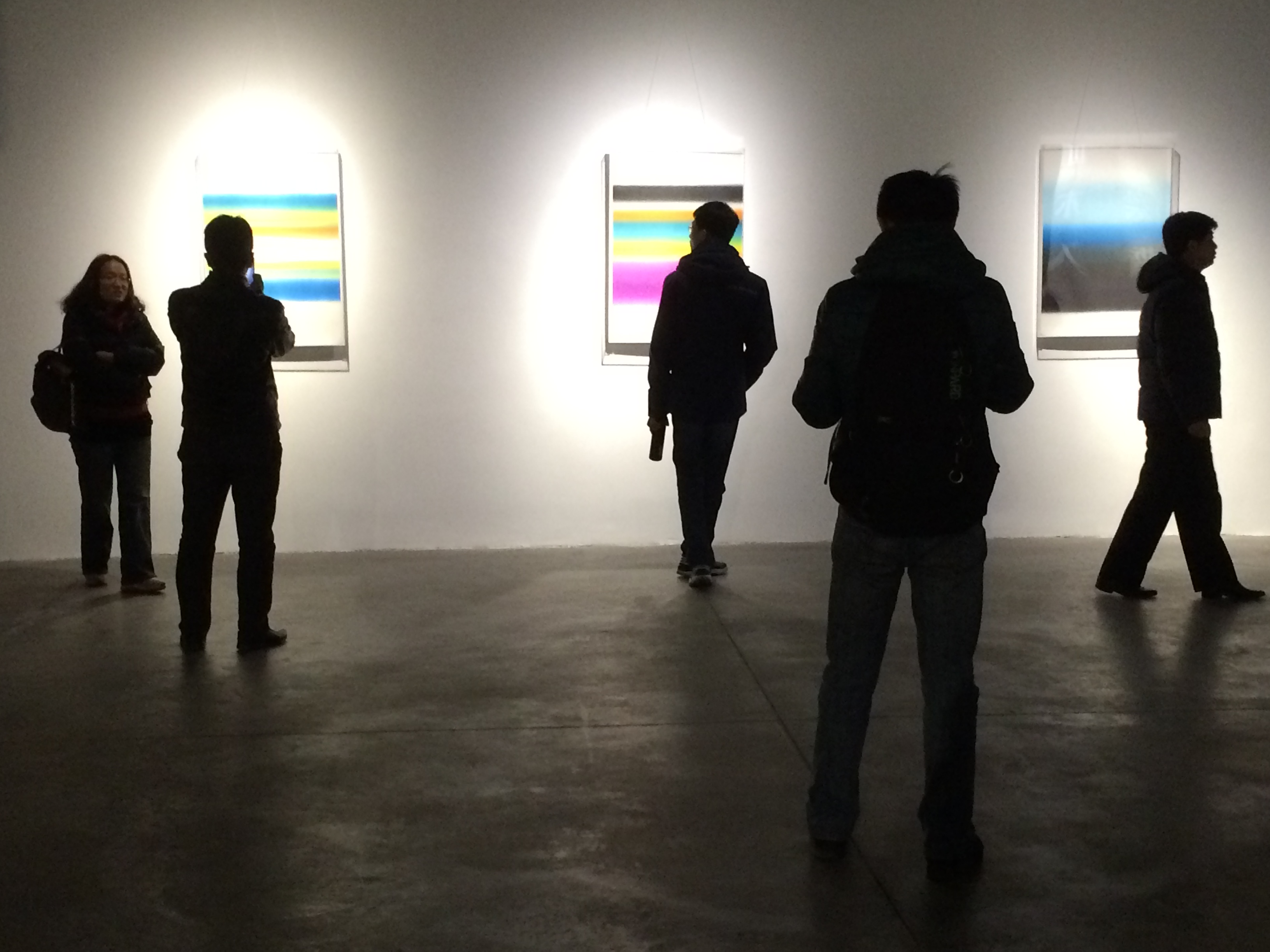 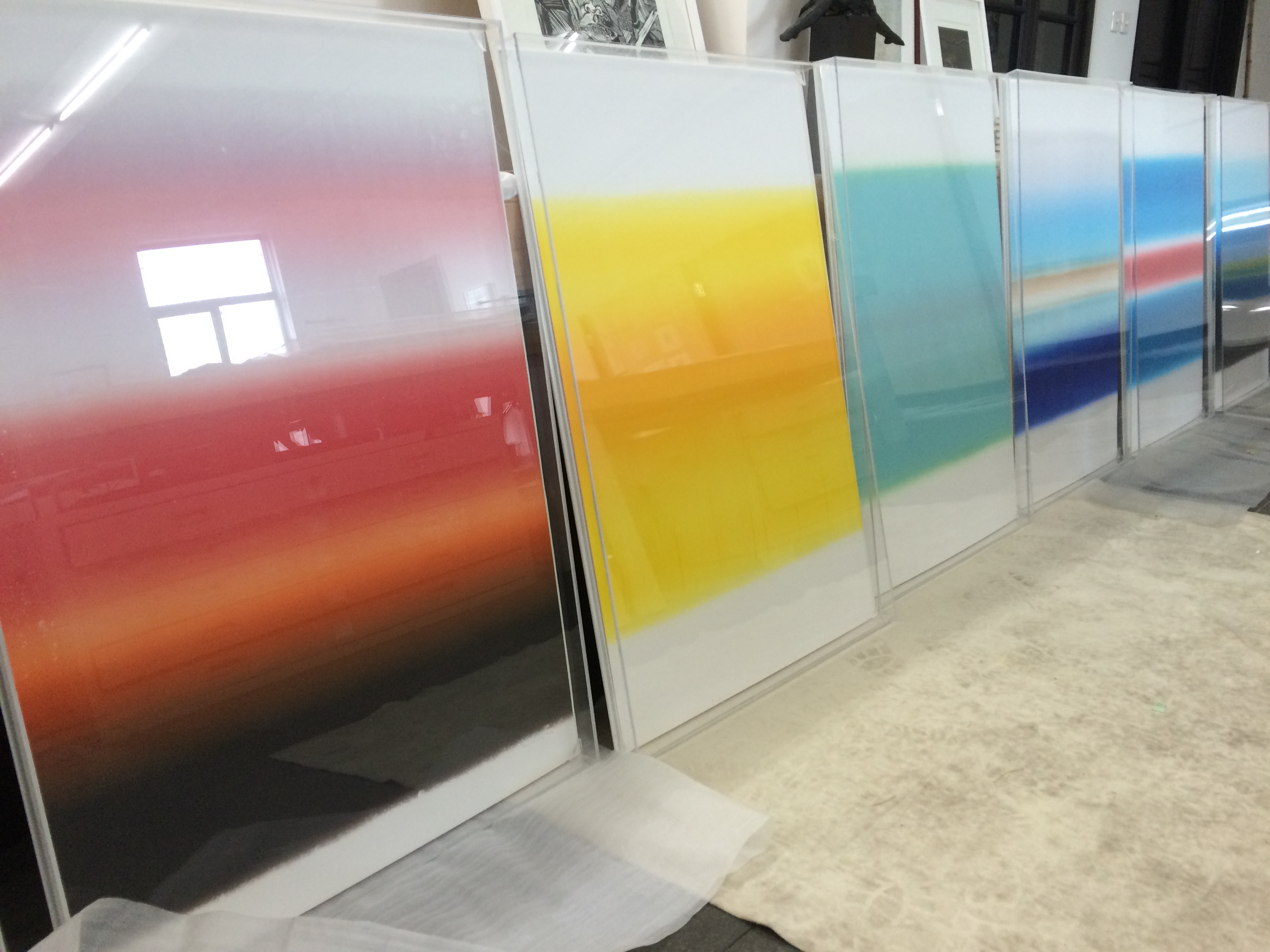 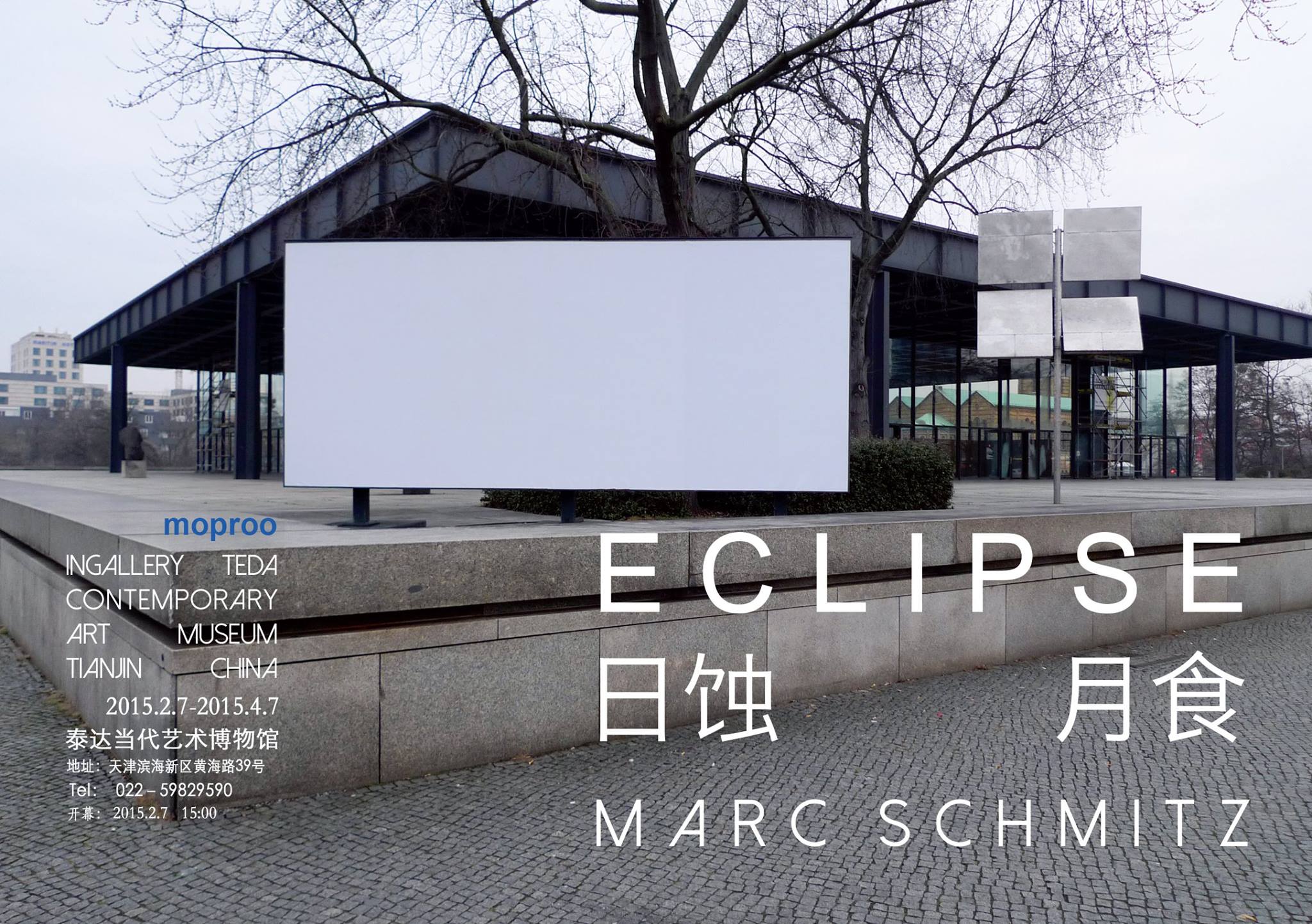 Eclipse - A Fabric of Time

Marc Schmitz, the conceptual artist, seeks to showcase the effervescent quality of time though we all are bound by time, space, our own thoughts and feelings. His latest conceptual art exhibition Eclipse explores the status of art in an increasingly objective and rational world, dominated by binaries. In fact, the theme of the exhibition could simply be “time frame” or how time eclipses binaries in our societies and how the artist could persist in an increasingly compartmentalized world.

At Eclipse, the visitor is as much a part of the art installation as is the artist. The exhibition consists of two flanks that represent the two hemispheres our brain, one symbolizing the rational and the other, the effervescent and gaseous. It is probably this effervescent and gaseous natureof humanity that Marc seeks to explore. Cherry stones and the last words of Confucius are installed in the main hall, which measures 600m2. The last words of Confucius „The Taishan will collapse, Coincide Temples, Rot Philosophers” may symbolize the question of time and the impermanence of ideas that people hold so sacred. On the opposite wall, visitors find a yellow painting titled „King Wen is hiding the dragon“, a reference to the yellow dragons which were only displayed for the kings. For Schmitz, King Wen, associated with the famous I Ching (or Book of Changes), was the first to attempt structuring the unknown.

Whether it’s the quest to understand destiny or attempting to reveal the secrets of time, the yellow dragons seem to remind Marc Schmitz and his visitors of the effort that the ancient kings put in to understand the unknown. Coincidentally, the yellow dragons were reserved only for the kings, a sign that knowledge was the preserve of the privileged even back then. The last words of Confucius and the yellow painting symbolize

the gradual erosion of older binaries, only to be replaced with newer ones. The other part of the installation consists of cabinets with lightboxes and a series of empty billboards. While another room displays monotypes.

The two flanks in the exhibition may also represent the deliberate compartmentalization that takes place in our lives. The way we try to make sense of an increasingly complex world has gradually stripped us away from the artist in us. The availability and predictability of information and data make it ever more difficult for art to persist. If we could make sense of everything around us, if we could compartmentalize everything that we feel, if we could rationalize every behavior and if we could offer an explanation for every moment that passes, the possibility of art, of wonder and the essence of art may disappear. Eclipse probably explores this insecurity of the artist; that art may cease to exist in a world which is increasingly devoid of wonder and marvel. The context couldn‘t have been better.

With its rational and capitalist approach, China has achieved what its neighbors couldn‘tpossiblyhave:economicprosperity. In this prosperity, is China losing its ancient heritage? Or has it managed to challenge the binary of “modernity-antiquity” and induce a state of effervescence and gaseousness that oppose such binaries?

Marc neither poses this question nor seeks to answer a question like that. Instead, Eclipse invokes his previous works involving blank billboards, obvious references to materialism, consumption and the associated emptiness; reminding us that while a capitalist society may achieve material prosperity, it still needs the inspiration of the effervescent and the gaseous in order to innovate. Probably these binaries overlap each other, just like the artist and the visitor overlap each other in this particular exhibition. The exhibition probably seeks to emphasize the importance of the sustenance of the artist even when older binaries are challenged by newer ones; while the amorphous, the ambiguous and the gaseous pervade rigidly established binaries.

To cite an example, gender binaries, especially those related to sexuality, are contiguous with the binaries of the rational and the subjective. Rational sexual behavior, as espoused by the heteronormative majority is very different from what actually exists in reality. Human sexuality is much too fluid and gaseous than the artificial heterosexual binaries imposed by societies. If one invokes Confucius’ statement again, binaries which were once held sacred are gradually being questioned and philosophers who held heteronormative male-female binaries are witnessing the decay of their own theories. Curiously, gender binaries are

increasingly being questioned even in conservative societies. In that context, the cherry stones on the floor may symbolize the insecurity of the artist or represent the insecurities of those who do not conform to heteronormativity. Are older binaries being replaced by newer ones, only to further push away the artist and the subaltern from the mainstream?

Have capitalist endeavors stripped ancient countries off their essence, replacing them with the emptiness that the billboards represent? While gender binaries are gradually eroding, are societies replacing them with class and culture related binaries? Will the artist be able to survive in an increasingly predictable world? The answers to these questions may lie in the gaseous and effervescent nature of humanity. By challenging the rigidity and predictability of our societies and by accepting the fluidity of creativity and art, one may find answers to these and many other questions.